Pradip Kumar Banerjee (June 23, 1936 – March 20, 2020), the colossus of Indian football, a man of undaunted spirit and courage, resolute determination, untiring energy and dedication, famously known as P. K., was born at Maynaguri, in the Jalpaiguri district of the Bengal Presidency under British India (now in West Bengal, following India’s independence in 1947), to Prabhat Bandopadhyay and Beena (Parimal Bala) Bandopadhyay. His father Prabhat Bandopadhyay actively participated in the Indian struggle for independence, his leading him to face five days of imprisonment during his period of education at the Scottish Church College, Calcutta. He was later employed at Rajbari, Jalpaiguri, before starting an independent tea business of his own. His son Pradip was the oldest of eight siblings – six brothers and two sisters.

Pradip Banerjee completed his elementary education up to class five in , following which he attended K.M.P.M. School in Jamshedpur. His higher education began at Siuri Vidyasagar College. Initially employed as an accounts clerk in the Indian Cables Company, his indomitable love for football led him to resign from his post, facilitating his participation in the Santosh Trophy in 1952. At the mere age of fifteen, Banerjee played for Bihar as the right winger. He remained in the rare position of having represented two states in the Santosh Trophy – Bihar and Bengal. His first club association was with Jamshedpur Sports Association, where he got enlisted in 1952. His wave of excellence in his football career was interspersed by periods of employment as a clerk at Telco, and as a ticket collector in the Eastern Railways.

On 12 March, 1963, he married Arati Bandopadhyay (nee Majumder). P.K. long attachment with academics, especially literature. His ambition has been fulfilled by his and Purna, both scholars of repute.

The brilliant glow of this life came to a halt as, following a long period of health complications over the later years, P. K. Banerjee, one of the greatest ambassadors of the game of football, passed away 20th March 2020, after being kept on life-support system from 2nd March, his death, an irreparable loss to India and to international football, created a void that will never be fulfilled. 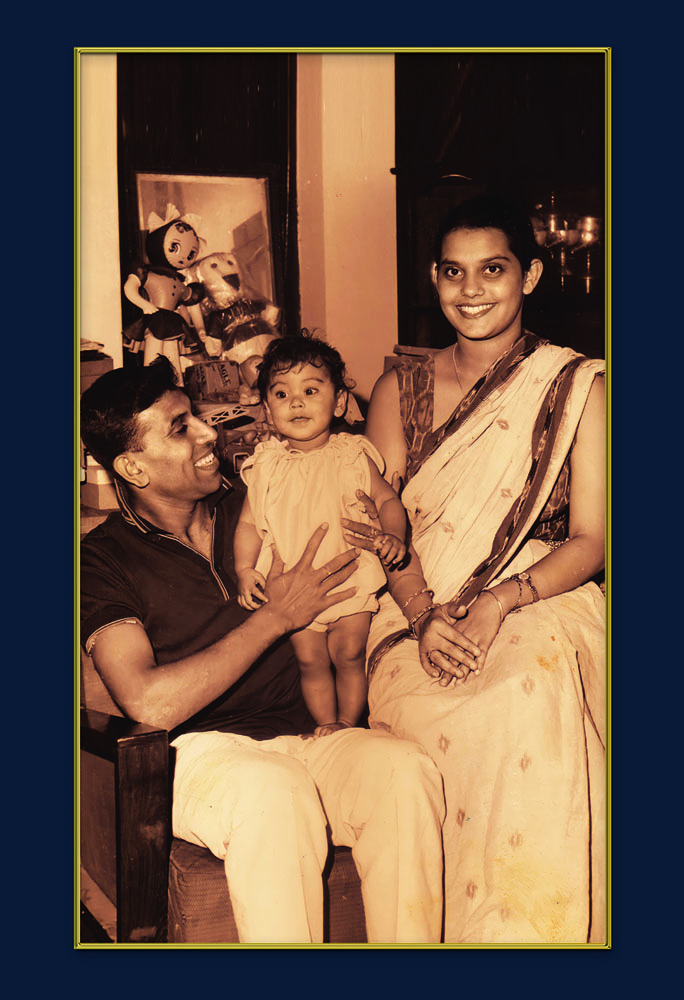 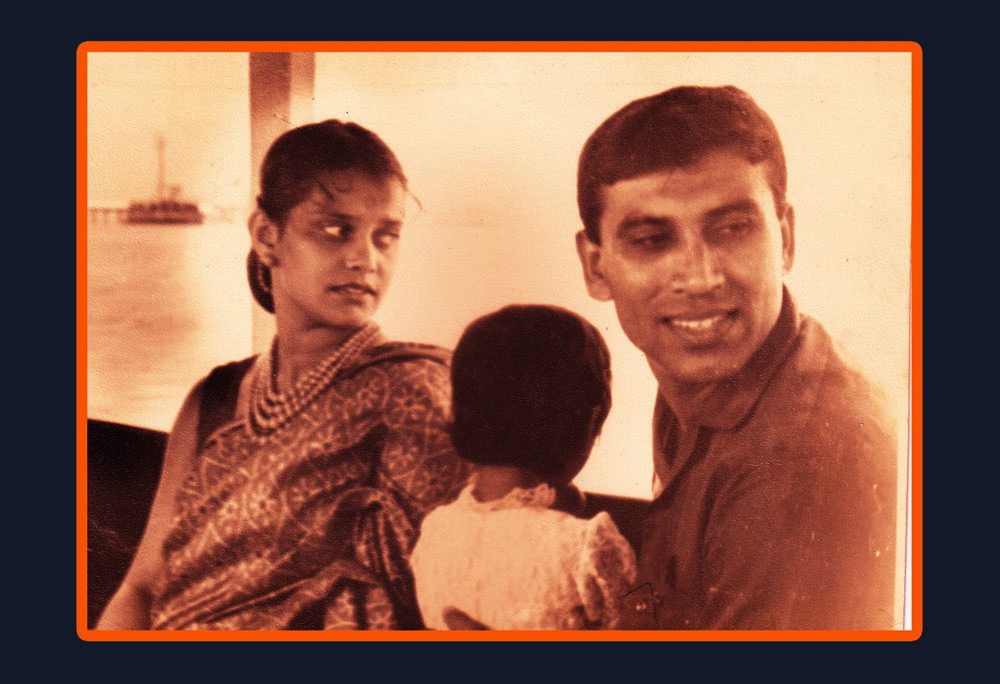 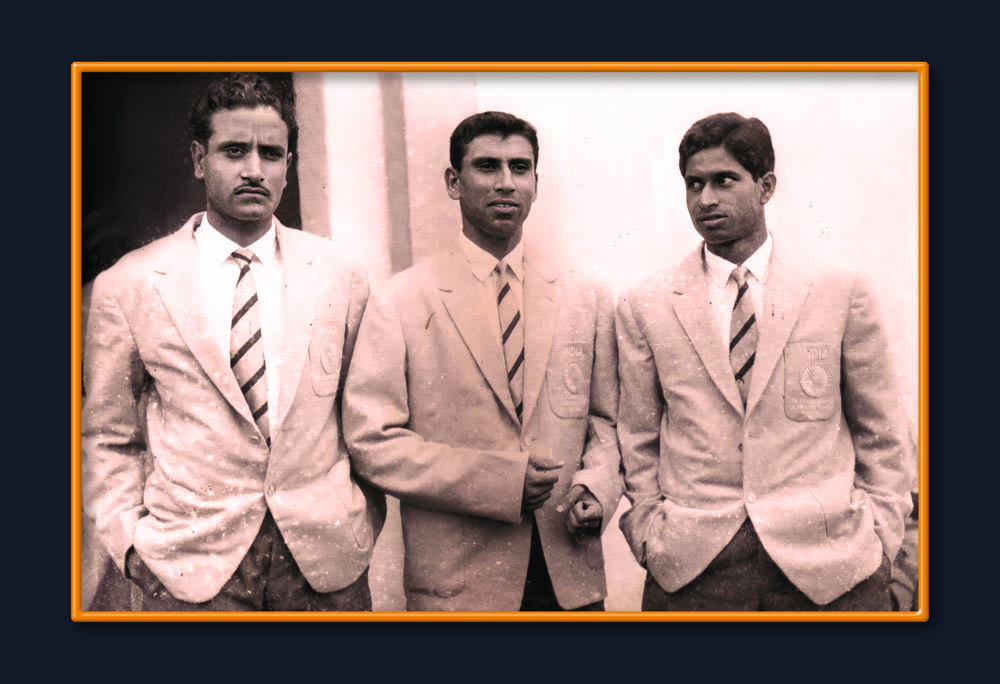 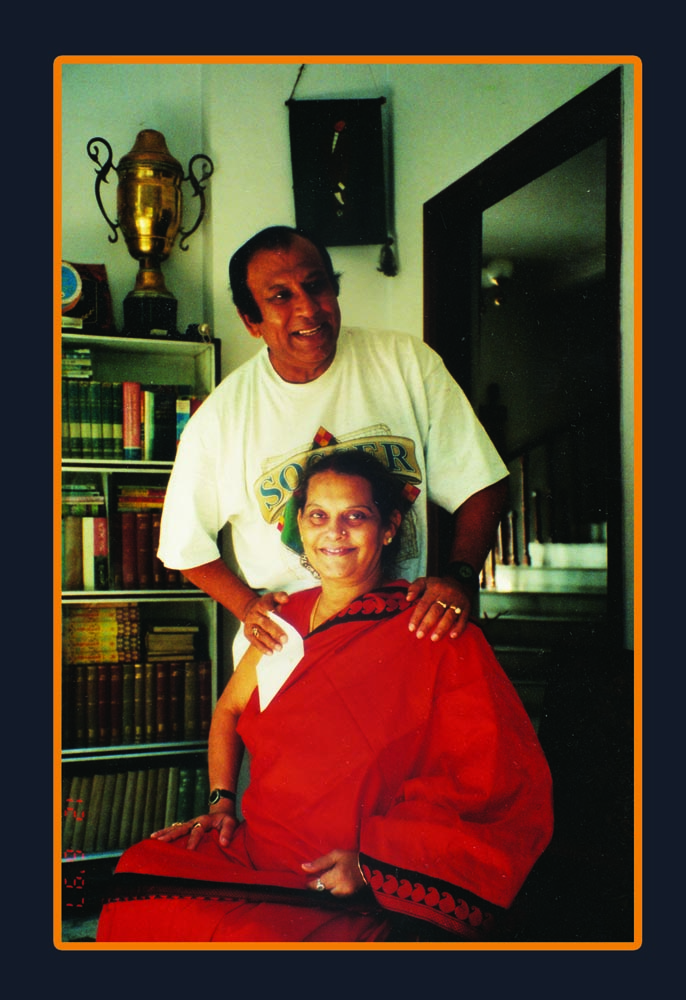